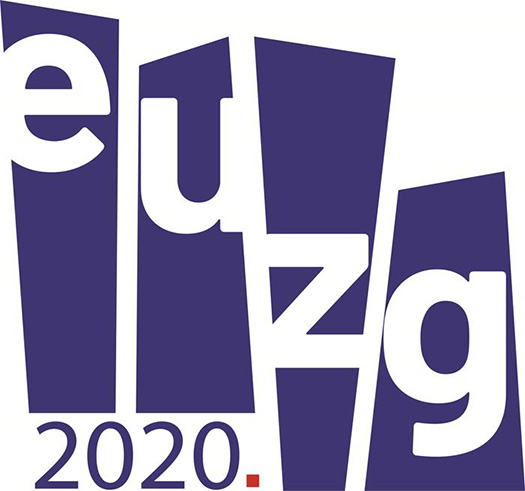 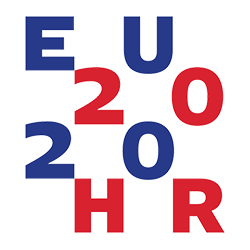 Standards that meet the needs of city dwellers and, at the same time, are suitable for tourists and business partners alike, make Zagreb a central European oasis for everyone who wishes to live comfortably, invest wisely and for those who wish to discover its rich history and the many stories and experiences it offers.

The exceptional hospitality of the citizens and the rich culture and tourism it offers are the main reasons why the City of Zagreb was voted the best Christmas destination in Europe three years in a row. In addition to the wonderful Christmas experience, the magic of the City can be felt throughout the year in its green parks, lakes, wooded foothills of Medvednica Mountain, fountains and monuments, floral boulevards, its squares and streets and by discovering all of the City’s mysterious nooks that will conquer every heart.

The City of Zagreb is one of the most socially responsible cities in the Republic of Croatia. It provides security and a better standard of living to its citizens through numerous social policy measures and care of persons with disabilities, retirees, children, families and students, as well as by actively supporting social and humanitarian programmes and associations’ projects.

Bodies of the City of Zagreb:

City Assembly as the representative body

The local self-government in the City of Zagreb consists of 17 city districts and 218 local councils through which the citizens, via their directly elected representatives, participate in the decision-making regarding the activities that affect their everyday life and work in their local communities. The city district councils have been actively participating in the running of the City since 2001. Since then, they have been contributing to the fulfilment of the communal and other needs of the citizens throughout the Zagreb area more significantly every year, especially by the increasingly successful planning and implementation of small communal projects. The local councils have been significantly contributing to these activities since 2009.
Population
demographic measures
The fundamental goal of the City of Zagreb is to enable its citizens a safe life of high quality, especially to young people, families, retirees and the socially vulnerable population. As a result of the incentivising demographic measures, in the last few years the City of Zagreb has been experiencing consistent population growth..


The City of Zagreb is Croatia’s multicultural centre. It has been traditionally populated by people of different ethnic, cultural and religious backgrounds who, in a special and an unmistakable way, contribute to the richness and the diversity of the economic, political, cultural and every other aspect of life in Zagreb.

The City of Zagreb protects, advances and promotes human rights, social protection and participation of citizens in everyday life. Accordingly, some of the City’s objectives are: improving gender equality in public life and family, eradicating racial and other types of discrimination, protecting sexual, racial, national, religious and other minorities’ rights and, at the same time, advancing their rights and freedoms. The development of civil society and the freedom of association of different stakeholders that represent the needs and interests of particular groups of citizens in the local community is also encouraged. 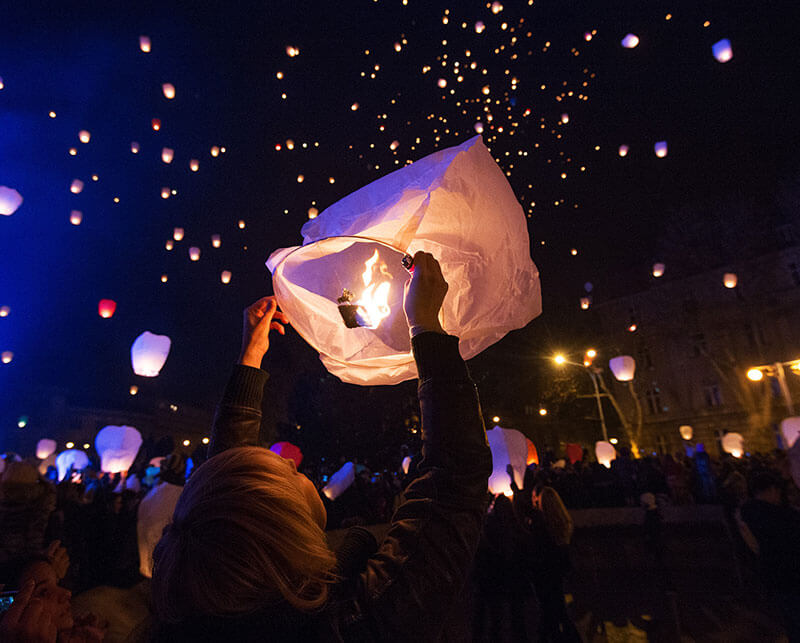 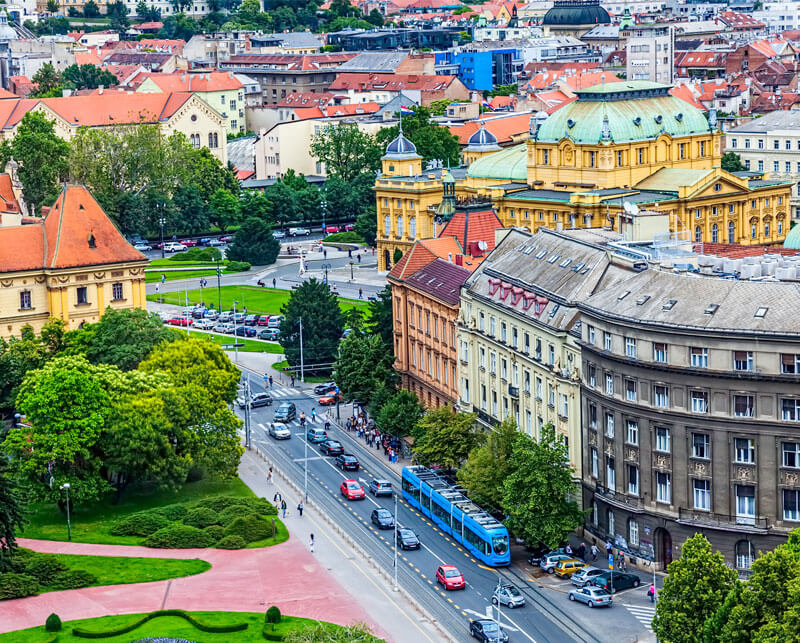 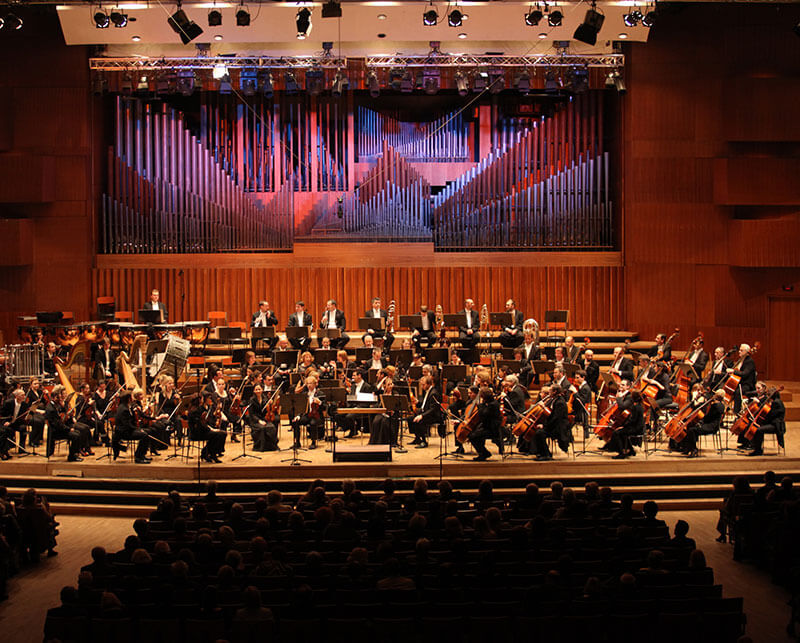 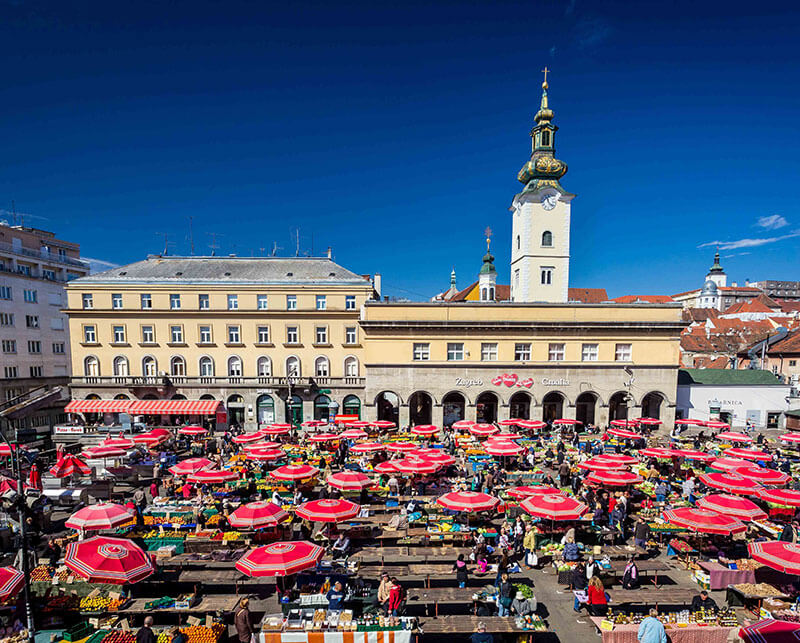